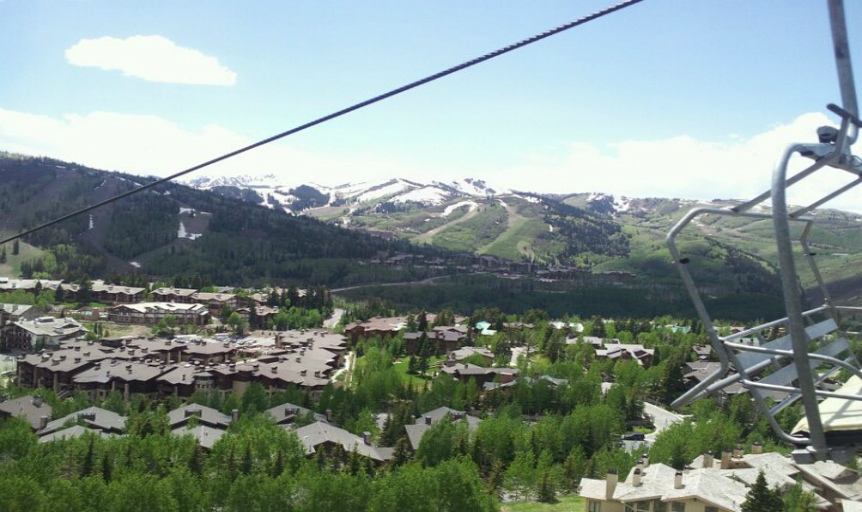 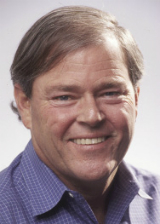 In the short time that I have know the former Mayor of Park City, Utah – Dana Williams, it is not a surprise as you look back on his twelve year reign, that he has left an indelible mark on the world. Protecting a town is no easy task, especially in the clash of the titans. Park City and it’s world class ski resorts, film festivals and solid community is an example of how to do it right… 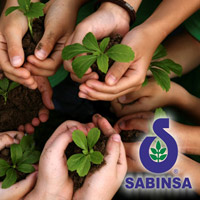 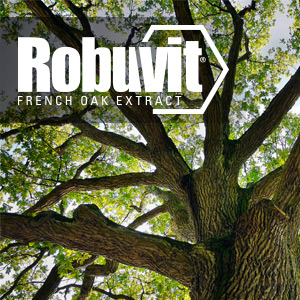 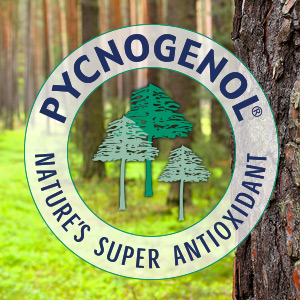 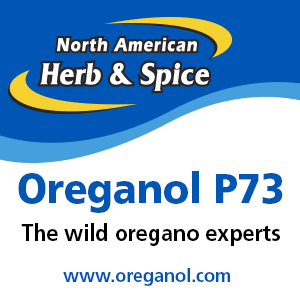 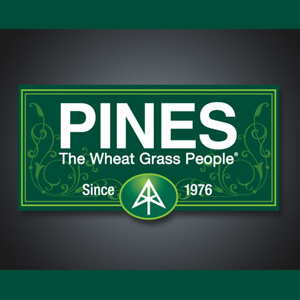 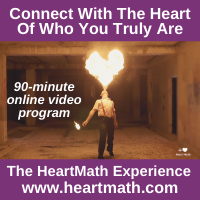 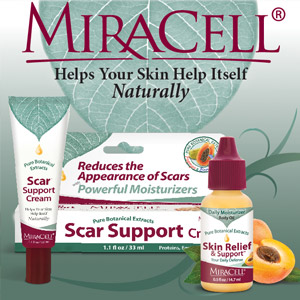